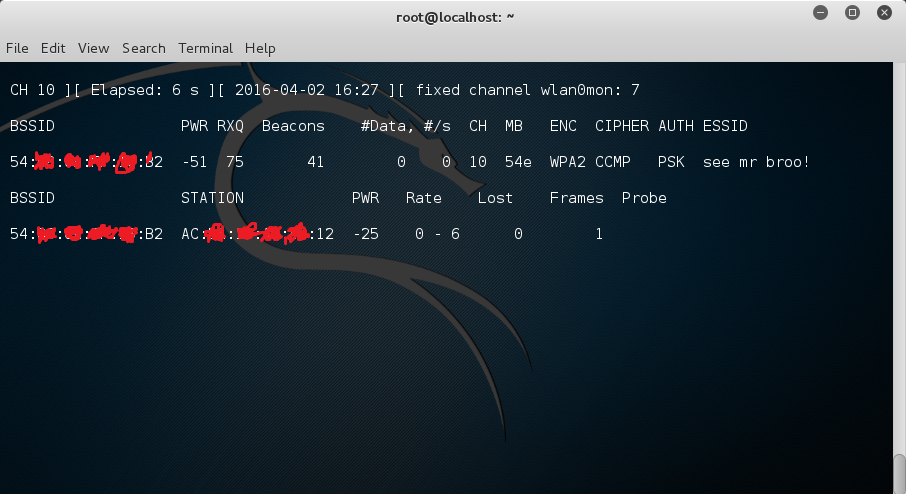 First, you determine a client which is currently connected. You need the MAC address for the following command:

Everything seems to be working fine, until i launch the aireplay-ng deauth attack, I have double checked the MAC addresses, of both the AP. 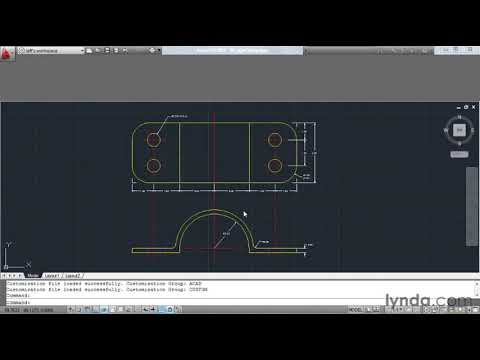 Additionally, the StopFile command closes the file that was created in the Profiling directory.Use CaseTo prevent StartFile from bloating the disk with large ue4stats files, run stat StopFile. Additionally, even if PIE Mode is closed, StartFile will continue running in the background, which can result in bloated log files, so make sure to run the StopFile command to stop logging the project's performance.UsageTo stop capturing and logging statistics, enter stat stopfile into PIE Console.Unit Use CaseTypically, developers want to determine if a bottleneck (negative performance impact) exists in the Game thread, in the Draw (rendering) thread, or on the GPU. NameDescriptionFrameFrame time is the total amount of time spent generating one frame of the game. Astute graphics keygen machine code commands.